The dictionary describes chili peppers as a small variety of capsicum pod which is hot and spicy.

Chili peppers especially those types of chili peppers which are extremely hot to eat are not everyone’s cup of tea, but they deserve to be tried at least once in your lifetime.

Chili peppers range in their taste from only flavorant types to really hot chili peppers. The new varieties of them are being developed every day.

These chilies are loved in Spain. They have delicate skin and a mild flavor to them.

It is a mild flavored chili which is long and narrow in its appearance.

It is a native of Spain and has no heat. It is similar to Padron pepper just bigger.

This chili has a super dark flesh which though is green but often appears to be black. The flavor ranges from mellow to slightly hot at times.

These are delicious and light in flavor. They have an extremely thick skin and thus, are not great for dried consumption.

These re-tender types and have a sweet flavor. These are very similar in flavor to hatch chiles but are not as hot.

A native of Hungary which is quite similar to Jalapenos in taste but is shaped like a banana.

These peppers can range from mild heat to slightly hot ones in flavor.

A Mexican native with the color of skin ranging from dark green to shades of really deep brown. These have a lightly hot flavor and can be enjoyed by all.

The jalapenos have a thick and meaty skin which has a hot and sour flavor. The dried version of these peppers is used to form Chipotle.

These peppers might look small but are astringent in flavor. Do not use them as a substitute to other chilies as they might be too hot.

This pepper is almost a replica of cayenne pepper and is reddish orange in color. These are majorly popular in Peruvian style of cooking.

These chilies unlike others have a non-alkaline character and are not so hot.

It is a native of French. These peppers don’t add heat but have a zesty flavor. They are often red and sweet.

These curved and long peppers come in various shapes and sizes. Their hotness varies from slight heat to fiery hot flavors.

These mildly flavored chilies are sweet at times and have a spicy kick to them. They are usually thin and long with green skin.

This pepper is green in the beginning and turns red by maturity. It can be consumed both fresh and ground. It has a hot flavor which becomes richer as it matures.

Chili with a red-orange hue from Africa. It has a thin skin and a hot, sour flavor to it.

These are beautiful decorator plants which can also be consumed. They come in various bright colors like red, orange and bright shades of yellow.

These peppers have a unique shape. They are yellow or red and have a mild flavor.

These have ample heat, and the color varies from red, yellow to orange but, are majorly consumed during the yellow phase.

These plum looking chilies are spice yet have a kick of sweetness which makes it a popular pick.

It is a hybrid with an amazing mild and hot flavor. They are thin and resemble cayenne pepper.

These are the ripened Poblano’s and are much hotter than the raw versions.

These peppers are mellow and hot and find their major usage in Mexican food delicacies.

It is used as a spice in the middle eastern and Mediterranean cuisines.

These are unpredictable peppers usually grown as ornamentals. Their dirt and pepper are both considered sacred.

These peppers are hot to taste and have a hue of bright yellow to them.

These peppers are red and even yellow at times.

You all must be aware of the famous hot sauce called Tobasco. So, you know exactly how Tobasco tastes.

This is native of Mexico with really hot flavors.

These long and slender green peppers turn red with maturity and as they mature the heat increases.

Thai chili is not big but is rather small in size. It has a thin peel, and the ends are pointed. It is also called the Birds Eye.

These fleshed red peppers have slight hotness to them. They are often ground and sold as chili powders.

These mild hot peppers look like the goat horns, and that is what their name means too.

These chilies have a slight heat to them with a hint of sweetness. They come in beautiful hues of yellow and range until bright orange.

These are hot peppers which are a type of the Anaheim variety.

This pepper is generally high in heat and is cone-shaped and big.

A lantern-shaped chili which ranges in color from pale green to bright orange. It can add more than just satisfactory hotness to any or all delicacies it is added to.

Its name suggests its shape, i.e., like the horns of a bull. They are shiny in appearance, and their shades range from red or green.

These are a native of the Caribbean. Their hot taste leaves a long aftertaste which makes this a little infamous.

A South African native, the peppadew has a wonderful blend of sweetness with its flavourful spicy taste. The seeds of this pepper can be removed to achieve a milder subtleness to its flavor.

These peppers are mildly hot with a slight bitterness to it. These are generally jarred and sold.

A native for Italian home cooking, this pepper has slight heat to it.

This pepper has almost no heat and looks similar to habanero pepper.

This pepper has a heat level of mild and can range up to slightly hot. It is still counted amongst the sweet peppers though.

A Spanish native chili pepper which though looks and feels like the chili but has a flavor almost similar to the bell peppers.

These hot peppers are a native of Bolivia and due to their cute miniature structure are also often used as decoration plants.

These hot chilies are usually sold dry. They have a leathery and thick skin; thus, the process of drying takes long. They have a hot taste and need time to reach their optimum flavors when soaked.

This type of pepper is also called ghost pepper. It is a native of India and should always be used with caution as it has an extremely bold taste to it.

This one is considered to be the world’s hottest pepper at the moment. Just a warning if you are not a pepper person, don’t even think of consuming it raw.

This thin walled pepper has a mildly hot and sweet flavor.

These little-dried jalapenos are a blast of flavors in your mouth.

Some other varieties of the chili peppers which are not so common are:

These mouthwatering flavors which can very well make your eyes watery too are not just hot but can be extremely beneficial for your health as well.

Some of the benefits have been listed below:

1) These are rich in antioxidants thus, help in maintaining a healthy heart. Antioxidants are known to help you maintain beautiful skin.

2) These are a good source of vitamins and minerals. They are rich in vitamin A, vitamin K1, vitamin B6, vitamin C and also potassium.

3) They are known to promote weight loss when consumed with a healthy and balanced diet.

4) They help in reducing and at times eroding nasal congestion.

5) Chili peppers are known to be a great source of iron and copper which help in the formation of red blood cells.

Even if you are not a chili person, then the other types of chilis which are less hot can help you enjoy the flavor and the benefits of this slender and petite vegetable. 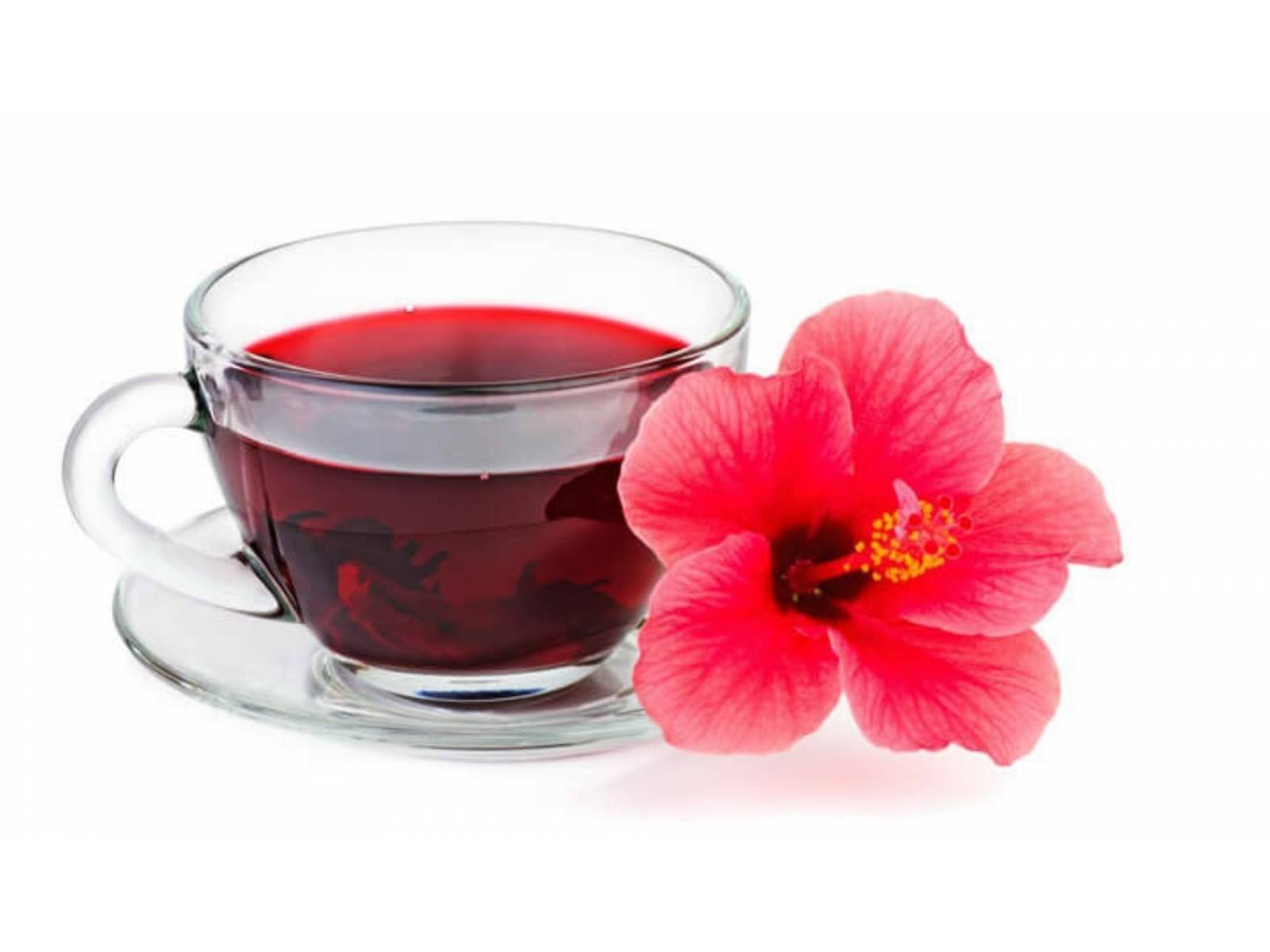